Man. Shit. I haven’t updated this site in a long time. Have a bunch of stuff I’ve been wanting to post here since March; I hope I remember it all. A couple of other things first: I’m reading at TurnRow Books in Greenwood, MS before a presentation of David Mamet’s Glengarry Glen Ross on 8/13 at 6:45 p.m. I’ll also be on the Short Stories Panel at the Mississippi Book Festival in Jackson, MS on 8/22.

1. Back in March, my second book, a short story collection called Death Don’t Have No Mercy, came out. Megan Abbott, hero and pal, had these kind things to say about it: 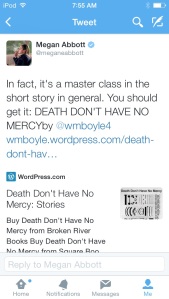 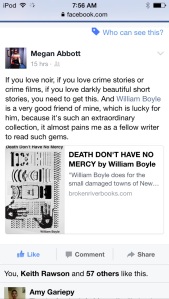 2. I did the Book Talk podcast with Stephen Usery in Memphis. Listen here.

3. David Bowles said some swell things about Death Don’t Have No Mercy and Broken River Books over at The Monitor. He thought the stories were “evocative of James Cain,” which means a hell of a lot to me.

4. Rob Hart, who just put out a terrific debut novel called New Yorked, made a list of Five Great Books About New York City and included Gravesend. It lifted my heart to see my book up there on The Daily Beast with books by some of my heroes.

5. For a minute there, back at the end of April, I somehow had the top-selling book in Mississippi according to The Clarion-Ledger. I’m not sure how it’s even possible, but it’s the only time I’ll ever see my name at the top of a list like this, so I’ll take it. 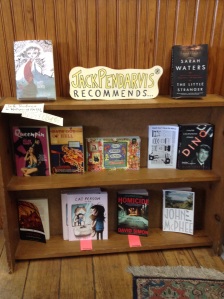 7. Noir at the Bar Oxford 2 was a big success. Seems like a long damn time ago already. I have some photos from the event, more than last time anyway. I won’t post them here, but they’re on my Instagram if you want to check them out. Great night.

8. Some kind words about Gravesend from Philip David Alexander, author of Peacefield, over at Goodreads: “This is a dark gem of a book that will more than satisfy fans of David Goodis, George V. Higgins, Richard Price and Daniel Woodrell.” Full review here.

9. I was home in Brooklyn for a couple of weeks and took a lot of pictures. Most are up on my Instagram page. Here are a couple I didn’t post there. This train platform is the D station at 25th Avenue in my neighborhood, where the last scene in Gravesend takes place. 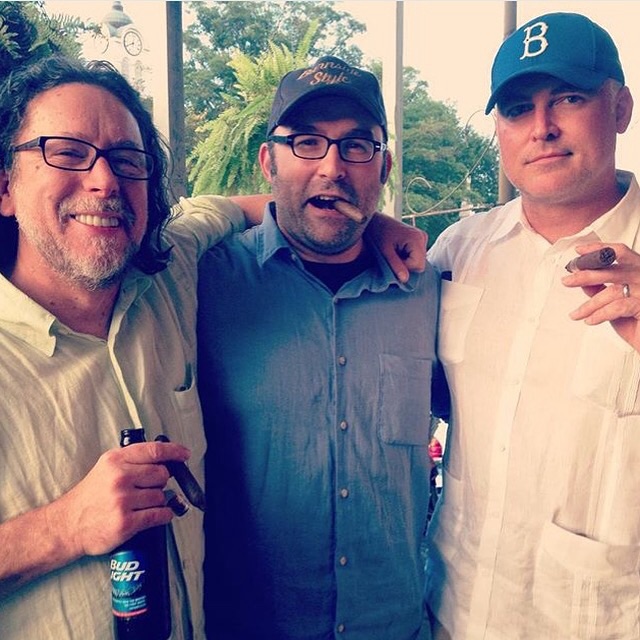